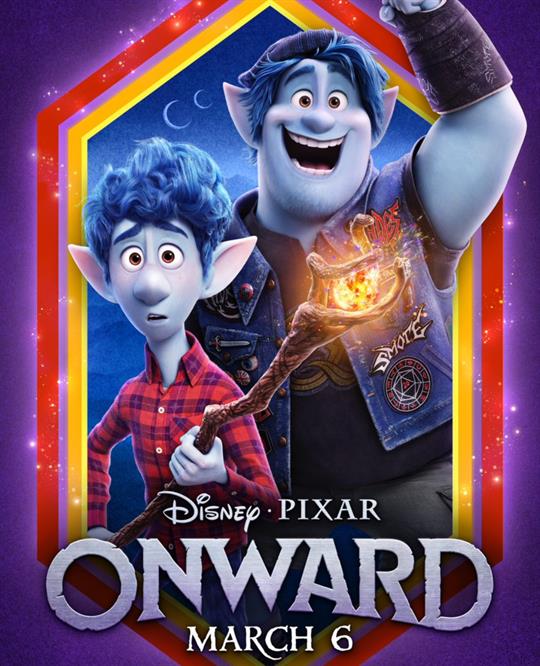 As COVID-19 continues to spread throughout the country it came as no surprise that theaters began to close.

The show centers around two brothers as they embark on a quest. I initially wanted to watch the show simply because of the interesting character designs. The characters seemed to have a good personality that even adults could enjoy. I was not expecting much out of the film, but it surprised me. The plot of the story flowed well and allowed room for a lot of character development. Throughout the movie both of the brothers, and other characters learned many valuable lessons. Characters are meant to grow. If they did not there would not be much of a story. The ending of the film was unexpected as well, but I am not about to give away spoilers. I will just say it was a well-planned ending.

Overall, the story is fitted of course for younger audiences. However, adults will find this movie amusing and entertaining as well. It is certainly a movie to watch as either a family or by yourself during the stay at home order.