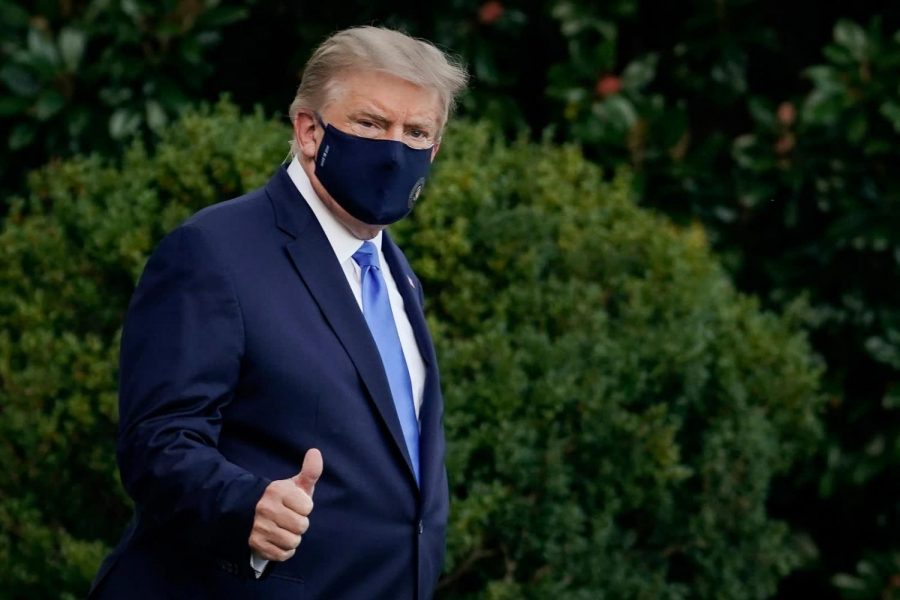 On Friday, October 2nd, Donald Trump announced via twitter that he and his wife tested positive for Covid-19. The tweet caused uproar over social media from both sides of the spectrum, even causing his running mate, Joe Biden to shoot a response. “Jill and I send our thoughts to President Trump and First Lady Melania Trump for a swift recovery. We will continue to pray for the health and safety of the president and his family.” Trump and the First Lady were taken into quarantine on Friday at the Walter Reed Medical Center where doctors revealed that the President’s O2 levels dropped below normal. The doctors later gave the President a steroid to help boost his O2. 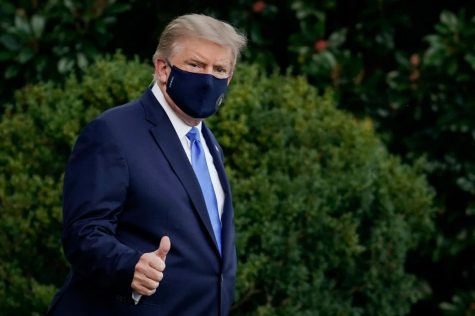