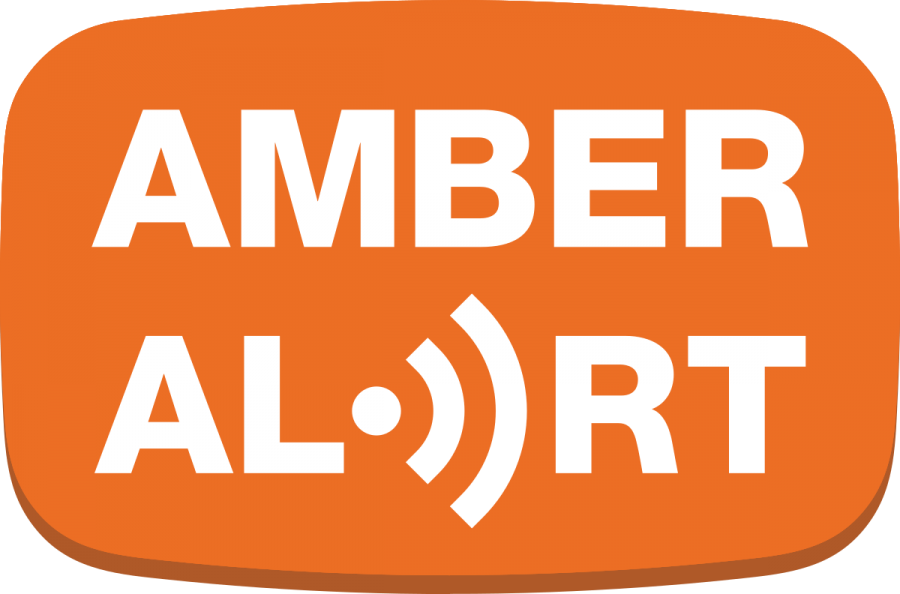 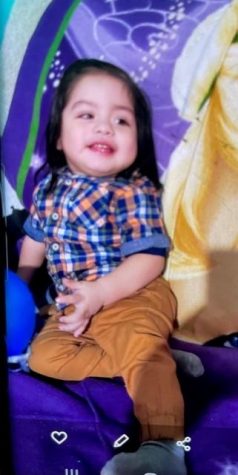 At around 5 a.m, the mother of 14 month-old Sebastian Bautista placed him in her 2011 Chevrolet Tahoe with license plate 336FWK to take him to the babysitter. She went back into her home for a brief second and then saw the vehicle leaving her driveway with an unknown suspect in the drivers seat. The vehicle departed the area southbound. The KBI believes that the child in in imminentness danger and is requesting the assistance from the the public. Sebastian is wearing a gray shirt and shorts and notably long brown hair. At 7:28 a.m., a motorist indicated that they had seen a white Chevrolet Tahoe traveling at a high rate of speed southbound on U.S. 83 between Garden City and Liberal. The sighting occurred around 7am. Call 911 immediately if you have seen a missing child, suspect, or suspect’s vehicle. If you have information, call 911 or the Garden City Police Department at (620) 276-1300.